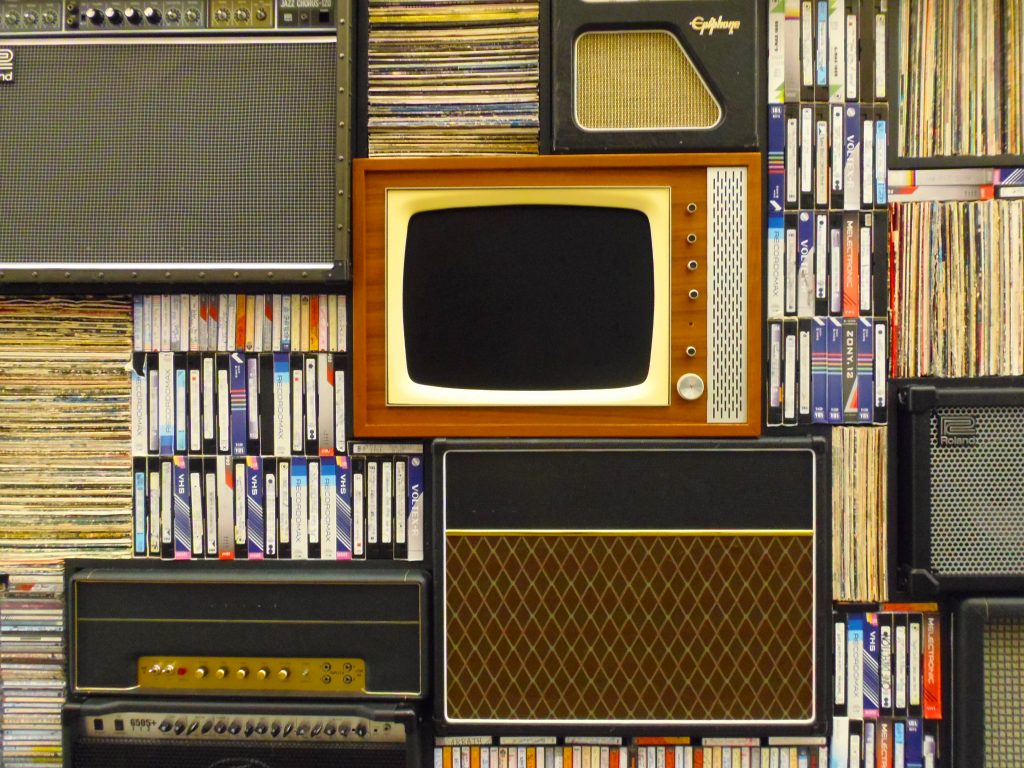 This is the third post in a series based on Professor Valerie Adams-Bass‘ UVA class, “Media Socialization, Racial Stereotypes And Black Adolescent Identity.”

Introduction by Valerie Adams-Bass, Ph.D.
TV talks. The characters we view on television shows and in movies speak to us through the written scripts and through the physical bodies of the characters. Media socialization—the exposure to mass communication (television, radio, internet, newspapers) messages, which teach people socially accepted behaviors that have: (a) a direct influence on cognitive ability and behavioral functioning, and (b) a mediating or facilitative indirect influence on learning (Adams & Stevenson, 2012), has been identified as a notable factor during adolescence. Arnett, 1995; Lloyd, 2002; Strasburger, Wilson & Jordan, 2014). Students in EDHS 3100, , are learning about the scripts that are associated with black media images and discussing the impact on African-American adolescents. Their blog entries reflect an understanding of the scripts viewed in television sitcoms, drama, reality shows, or movies and the potential impact of exposure to theses media images on viewers. 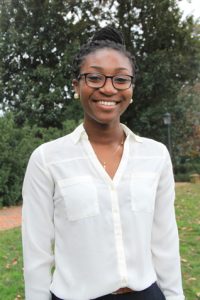 For this reaction paper, I chose to watch Boyz n the Hood. The film takes place in South Central Los Angeles, where a group of young friends navigate life within the gang culture that surrounds them. 10-year-old Tre Styles gets sent to live with his father, and viewers are exposed to the stark contrast in Tre’s life with his present and active father and his friends Ricky and Doughboy, half brothers living with their single mother. Throughout the film, Tre’s father Furious serves as a voice of reason, always lending a listening ear, sternly disciplining, and fiercely loving his only son. Doughboy, who from a young age begins stealing, spends time in and out of jail, and by 17 has joined a gang. Ricky becomes his high school’s number one running back and is easily his mother’s favorite child. Despite having a child out of wedlock with his live-in girlfriend, Ricky is presented as a responsible and noble young man, unlike his excessively violent and angry brother.

An altercation between gangs occurs, where a member of an opposite gang provokes Ricky. Doughboy steps in; guns are drawn and the characters scatter. Later, Ricky and Tre are confronted by the opposite gang members, and Ricky is shot dead. Ricky’s mother and girlfriend are devastated, blaming Doughboy for the incident, who tries to comfort them unsuccessfully. Tre, Doughboy, and his gang members search for the murderers to avenge Ricky’s death, but Tre has a change of heart and opts to go back home, heeding his father’s warning against resorting to a cycle of violence. Later on, Doughboy is murdered; while Tre and his girlfriend go on to attend universities in Atlanta.

This film was engaging, heart wrenching, and emotional. I was able to connect with the characters, while simultaneously noticing theories and stereotypes presented in the readings on Black masculinity and femininity. Of the five main minstrel archetypes we were introduced to in the readings, I primarily saw the buck in this film, particularly in Ricky, Doughboy and Tre. Bucks are tall, sexually insatiable, muscular, and athletic, something to be feared (Jackson, 2006), and each of the three exhibited one or more of these characteristics. Ricky was tall, handsome, and incredibly athletic. Doughboy was tall and muscular, and his constant objectifying of women and sexually crude comments led me to assume that in some ways he was sexually insatiable, or at the very least unapologetically vocal about his desire for sex. Tre was also tall and muscular, and in the constant pressure he put on his girlfriend Brandi to “give him the skins”, it seemed as though he also was sexually insatiable to some degree.

Without the support and guidance of Tre’s father in his life, it might have been easy to make regrettable decisions. This image of a present and engaging father in and of itself was a contrast to the usual stereotypes of Black men presented in the media. Instead, what we more often see of the Black male body are images of it being beaten and bruised, arrested, or otherwise harassed and attacked, whether by fellow Black men, or someone of a different race Jackson (2006) writes, “By taking agency in defining the self, Blacks can regulate how they are scripted.” However, more often than not, the complicity theory comes into play, where Black people comply with the negative classifications and identities placed on them and often perpetuate them (Jackson, 2006). John Singleton, the writer and director of the film, in some ways has been complicit. In an effort to represent a part of his life, he may have also simultaneously presented gang life as a universal depiction of what it means to be Black (Jackson, 2006).  Many of the interactions we see between Doughboy and his friends were aggressive, and even normal banter among close friends was centered on competition and putting one another down. In one scene, while playing cards, the conversation shifted to how much “pussy” each boy was receiving from girls. That conversation and so many others from the film demonstrated the value the characters placed on acquiring women for sexual endeavors, and using it as a way to one up one’s friends. The objectifying of any and every female character in the film spoke volumes to the way in which the Black female body was and still often is, perceived.

In one scene, Doughboy’s female friend confronts him and asks why every time he talks about a female he calls her a “bitch,” a “ho,”or “hootchie,”to which he responds, “because that’s what y’all are.” As Adams-Bass et al. (2014) found in their study on the meaning of the media on Black youth socialization and identity, males are less likely to identify negative media stereotypes of Black women, but more likely to endorse the negative messages than females. The Black male and female bodies are economized differently, with images of Black male bodies as brutes, and Black female bodies as being highly sexualized; however their worth in the media is the same (Jackson, 2006). The messages men receive about women from gender socialization experiences are likely to influence their belief in stereotypical messages about women and/or attitudes (Adams-Bass et al., 2014). Many exclamations and comments made about women in this movie appalled me. Even when the characters were children, Ricky and Doughboy were arguing over Brandi, and one of them commented “I stick my ding-a-ling in her every night so that makes her mine,” insinuating that a sexual relationship accounts for ownership of a woman’s body. Every time a woman or a group of teenage girls walked by, the boys would ogle, catcalling and making inappropriate remarks about the female body, which for the most part, they did not respect. These images can be dangerous, both for men and women. Many women internalize portrayals like that, understanding that they can be harmful to black girls by depicting them as sexually promiscuous, much like the sexually aggressive Jezebel archetype (Adams-Bass et al., 2014).

Overall, my reaction to the film was positive, which surprised me. In analyzing a few of the complex behaviors and thought patterns of the characters, I expected to feel less connected to the characters, because of their shortcomings. However, as Jackson (2006) explained, there is often some sort of redeeming quality about thugs that draws thug misses, or other women—and perhaps outside viewers like myself—to them. Ricky, Tre, and Doughboy were all in some way uncontrollable, and volatile at varying levels. However, these qualities also made Ricky a strong and positive father figure and boyfriend, because he was a protector. Doughboy and Tre wanted justice for Ricky because he was family, and that type of loyalty draws you in.  It is important to note the value, or lack thereof, placed on the Black female body. It is easy to watch the film and come away with solely negative and destructive ideas of the Black male, but again, while the economizing of the Black male and female bodies might look different, they are ultimately of the same worth in the media (Jackson, 2006). As Doughboy expressed at the end of the film, when it comes to gang culture and crime within it, the media “don’t know, won’t show it, or don’t care about what’s going on in the hood.”

How have we seen the trend of hip hop culture and the portrayal of Black male and female bodies in film and television change in the last 20 years, if at all?

Jackson (2006) posed the idea that that when we pay money to watch certain films about Black life, we should be prepared to be degraded. Is this true at all? How/how not?