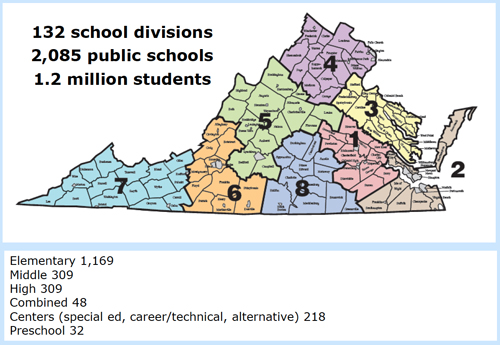 Josie Boehlert attended Dewey Cornell’s Youth-Nex talk on
“Bullying and Positive School Climate in Virginia Middle Schools.“
She posted her thoughts for us:
Boehlert is a second year graduate student in the Counselor Education program at the Curry School. Boehlert is currently completing her school counseling internship at a middle school in Albemarle County. Much of Boehlert’s academic work has been focused on school climate and bullying prevention programs in middle schools. 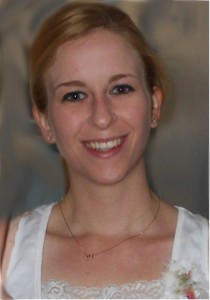 Link to presentation audio and slides.

Dewey Cornell presented the findings of his team’s research as a part of the University of Virginia Youth-Nex Works In Progress lecture series. Cornell’s ongoing area of study focuses on bullying and school climate. The lecture reported the results of surveys of thousands of students and teachers across the Commonwealth of Virginia. The surveys were supported by the Virginia Department of Education and were therefore completed by a high percentage of Virginia schools. School principals were given the freedom to choose between a sample of 25 random students per grade or a sample that included the entire 7th and 8th grade.

From the survey results, Cornell and his team organized the schools into categories of school climate using Diana Baumrind’s theory of parenting styles. Schools were labeled as “authoritarian,” “authoritative,” “permissive,” or “neglectful” based on data collected from the surveys. (for an illustration of these styles see: slides.) As one might expect, the research team found “authoritative” schools to offer the most positive school climates. Students and teachers in these schools reported high levels of structure and high levels of support. The most negative school climates were found in “neglectful” schools, which offered low levels of structure and low levels of  support.

Cornell remarked that he plans to continue his research with other grades over the next several years. After reporting the results of his study, Cornell welcomed questions and conversation. Attendees engaged in thoughtful discussion of the subject matter and gained insight from Cornell and one another. The Youth-Nex lecture provided the audience with an opportunity to learn not only about bullying and school climate, but also about the process of creating a strong research study.